The yungas region essentially refers to the eastern slope of the Andes of extreme south-east Peru, Bolivia and Argentina. This particular EBA extends from Chuquisaca department of Bolivia, south through Tarija and the Argentine provinces of Jujuy, Salta, Tucumán, Catamarca and La Rioja. The altitude ranges from 800 m in the foothills up to 2,500 m, but sometimes reaches as high as 3,100 m. The northern end of the EBA is on the southern slope of the Cordillera Oriental of Bolivia, which branches out from the main Andean range running west to east. The northern slope of the Cordillera Oriental abuts the southern end of the Bolivian and Peruvian lower yungas (EBA 054). Adjacent to this EBA is the bottom end of the southern High Andes of Bolivia and Argentina (EBA 056 in part).

The climate is wet and humid with over 2,500 mm of rain annually brought along northerly trade winds. Correspondingly the vegetation consists of various evergreen forest formations, all of them with canopy heights not usually over 15 m. At higher altitudes, mainly between 1,200 m and 2,500 m, the forest is dominated by Andean alder Alnus acuminata, Podocarpus or pines. At lower altitudes these species are admixed with other trees, especially from the families Lauraceae and Myrtaceae.


The restricted-range bird species occur largely in the humid forests of the EBA, of which alder forest is especially important for Amazona tucumana and Cinclus schulzi, the latter being found always along fast-flowing streams in these forests. Atlapetes citrinellus shows the broadest habitat requirements, being found in hedgerows in agricultural areas, dense scrub and burnt forest as well as in coniferous and humid forests. C. schulzi winters at lower altitudes (to 800 m), and A. tucamana in other forests as low as 300 m. Elaenia strepera is an austral migrant, breeding only in this EBA and apparently wintering 3,000 km to the north in Venezuela (Marantz and Remsen 1991).


It has been estimated that as much as 60% of the forest in the yungas of Argentina has disappeared (Vervoorst 1979). There are no estimates for the Bolivian part of the EBA, but recent ornithological surveys (e.g. Fjeldså and Mayer 1996, Tyler and Tyler 1996) have noted large areas of degraded land within the humid yungas-though there are also extensive forests remaining such as a 1,300 km

The alder forest zone is especially important for the threatened Cinclus schulzi; its riverine habitat is endangered by reservoir construction, hydroelectric and irrigation schemes, eutrophication, deforestation and stock-grazing (Tyler and Tyler 1996).

There are a number of protected areas overlapping with the EBA, several of which are known to hold the restricted-range birds. These include Tariquía National Reserve (2,469 km2) in Bolivia, and Calilegua National Park (760 km<+>), Baritú National Park (724 km2), El Rey National Park (442 km2) and Potrero de Yala Provincial Park (43 km2) in Argentina. Importantly, there is a proposal currently being considered by Tucumán provincial government in Argentina to create the Campo de los Alisos National Park (2,500 km2), which would cover much of the Sierra de Aconquija (Halloy et al. 1994). This national park would secure protection for populations of all the restricted-range species of this EBA (as well as several species from the High Andes of Bolivia and Argentina, EBA 056). 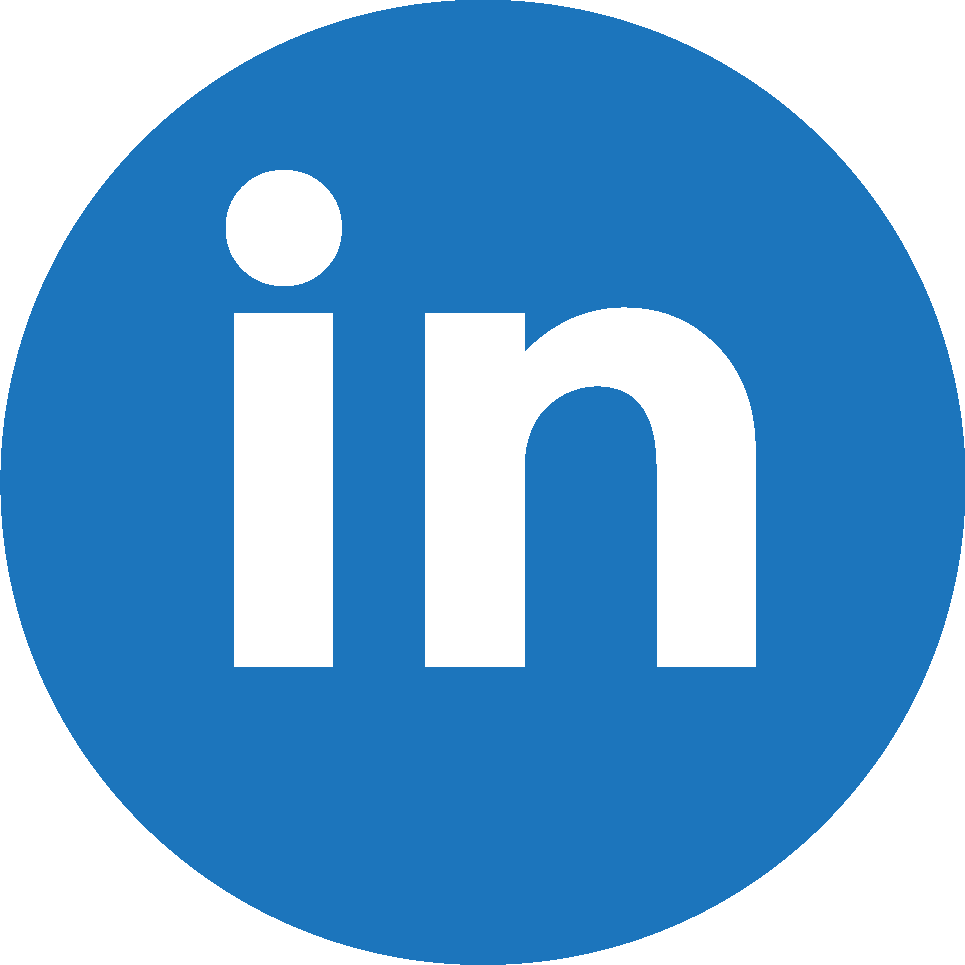